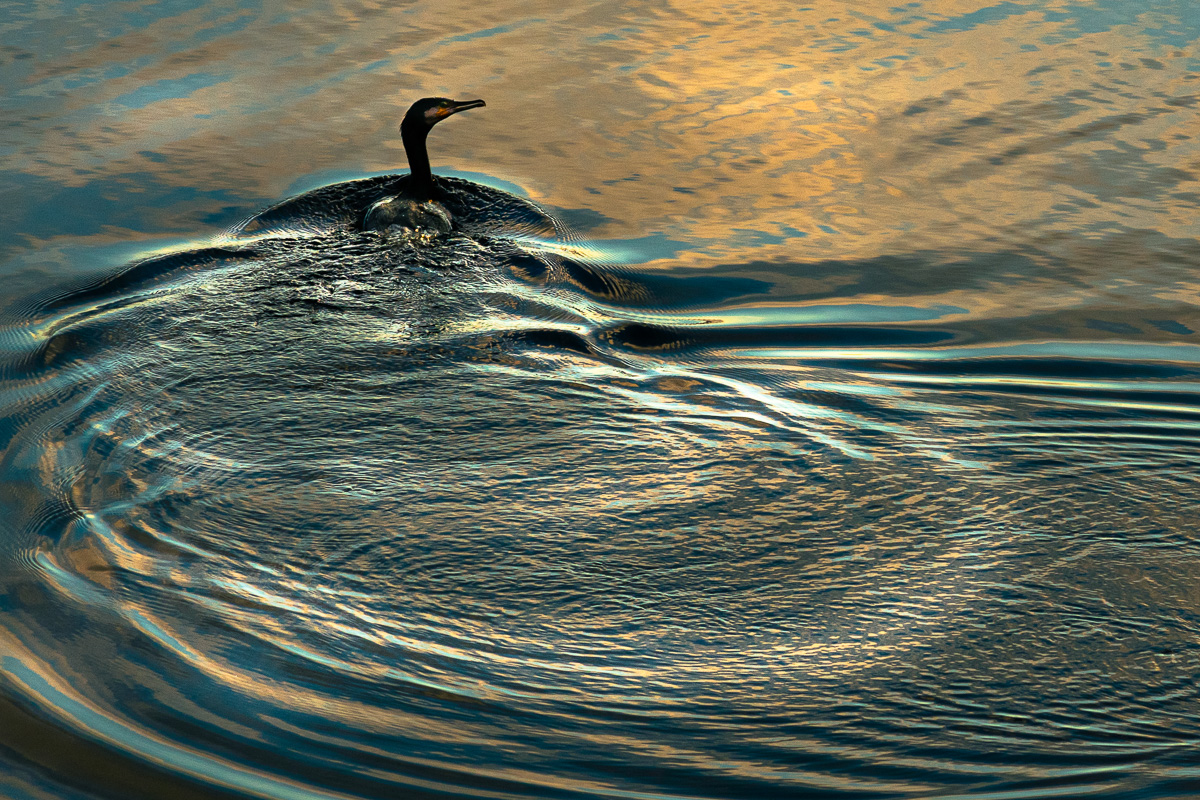 Day one of Lockdown 3

So here we go again. After spending most of the day sat in front of the Mac I decided to take myself off into the local countryside to get my ration of exercise and catch a few shots at the same time.

Our local land has been absolutely inundated in recent weeks and I was quite surprised to see almost no one out today, not even many locals. I considered taking my 90D out again but, after a dither or two decided on my big Canon and to be quite honest it was the right choice.

Despite the extra weight, which still doesn’t come close to my old Zenit EM, it was worth the carry and I suppose it counted more fully as ‘exercise’! But it was especially worth the weight when a cormorant surfaced right in front of me at the precise time I had my 24-105 pointed a that particular bit of water.

At least the large pixel count will enable me to crop into the image sufficiently to craft a decent image.

In reality it’s sad to see all the folk leave the landscape even though there’s a renewed abundance of peace and quiet and the deer are out and about again. I’m sure nature time will have done some good for the many ad hoc ramblers, even those who forgot to take their sledges, food packages, dog poo bags and masks home.

I’m left wondering how long this will go on for and am glad we live just a stone’s throw away from these lakes, woods and moors.

Back to the cormorant image... yes it was a very lucky grab shot.  I was preparing to shoot duck silhouettes behind an alder tree when up it popped! I don’t know who was the more surprised!

Fortunately I had my camera set at 1/250th which was just fast enough to stop movement blur and I managed one shot before it dived again and surfaced further out in the lake. F8 and 200iso complete the picture. With some local adjustments in Lightroom to breathe the magic back of course.