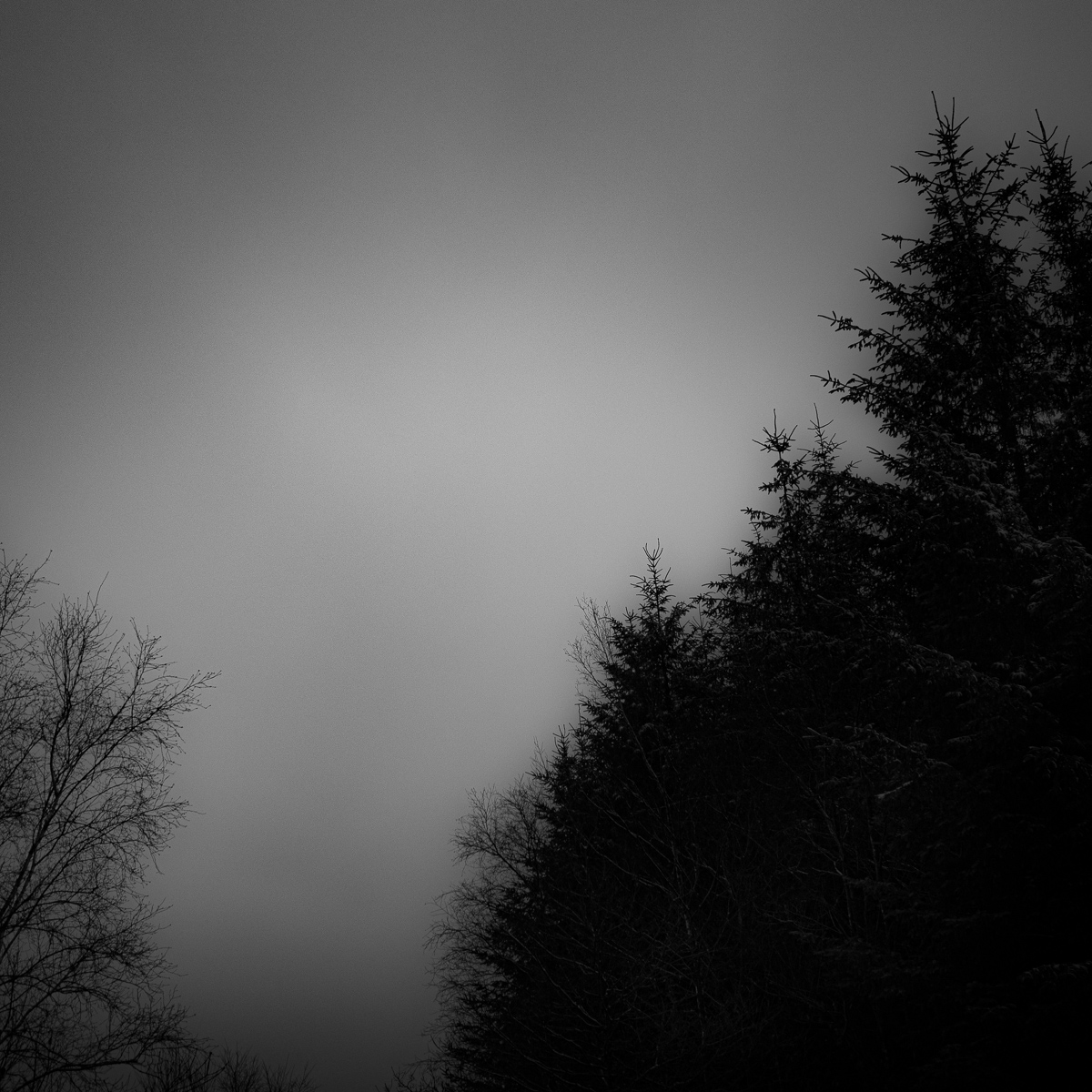 Who knows what button I pressed!

I’m working hard to get out every day to do something creative at the moment. This morning it was raining sleety stuff and there wasn’t a single car on the causeway at 9:30. I’d had that coffee, procrastinated a while away and decided I had no excuse. Also, Nicola needed some hazel and alder twigs for a display she’s setting up and I had done the manly thing and offered to go harvest them for her. So, my chivalry was at stake. Or so it felt!

Sleet is the worst isn’t it! It even got inside my technical gumboots (wellies by their posh name) and down the back of my neck. I wandered around the aptly named Cat’s Grave Block which circumnavigates the middle of the three main Rivington lakes and decided on it was time for an experiment. I’d tell everybody I met what a fantastic day it was.

To be honest, on a day like today it was going to be easy. Those new crowds of Neo-countrylovers would shy away from this cold wet day leaving it to locals and regulars who never fail to return a nodded greeting.

All in all I met four fellow wanderers who each wanted to stop for a chat. Beltin’ weather one elderly lass shouted above the wind lashed tree songs.

A guy, the last one I met, actually stopped and thought about it before replying ‘do you know it actually is. It’s a beautiful day.’ The other two likewise agreed heartily that this wet, dire, February sleet strewn morning which had got up before the sun was indeed quite lovely.

After feeling quite chuffed with my bit of community cheer-giving I went to Leadmine Valley in search of Alder, and it was here that I somehow pressed the button. I still don’t know which one and will have to google it later.

And my favourite shot of the day was taken over my head as I was trying to figure out what on earth was happening. I’m quite proud of it too. It sort of sums up the weather perfectly.

So, did I take it, did I make it, did I create it, was I given it? Nah, I think my Muse stepped in here and had a go.