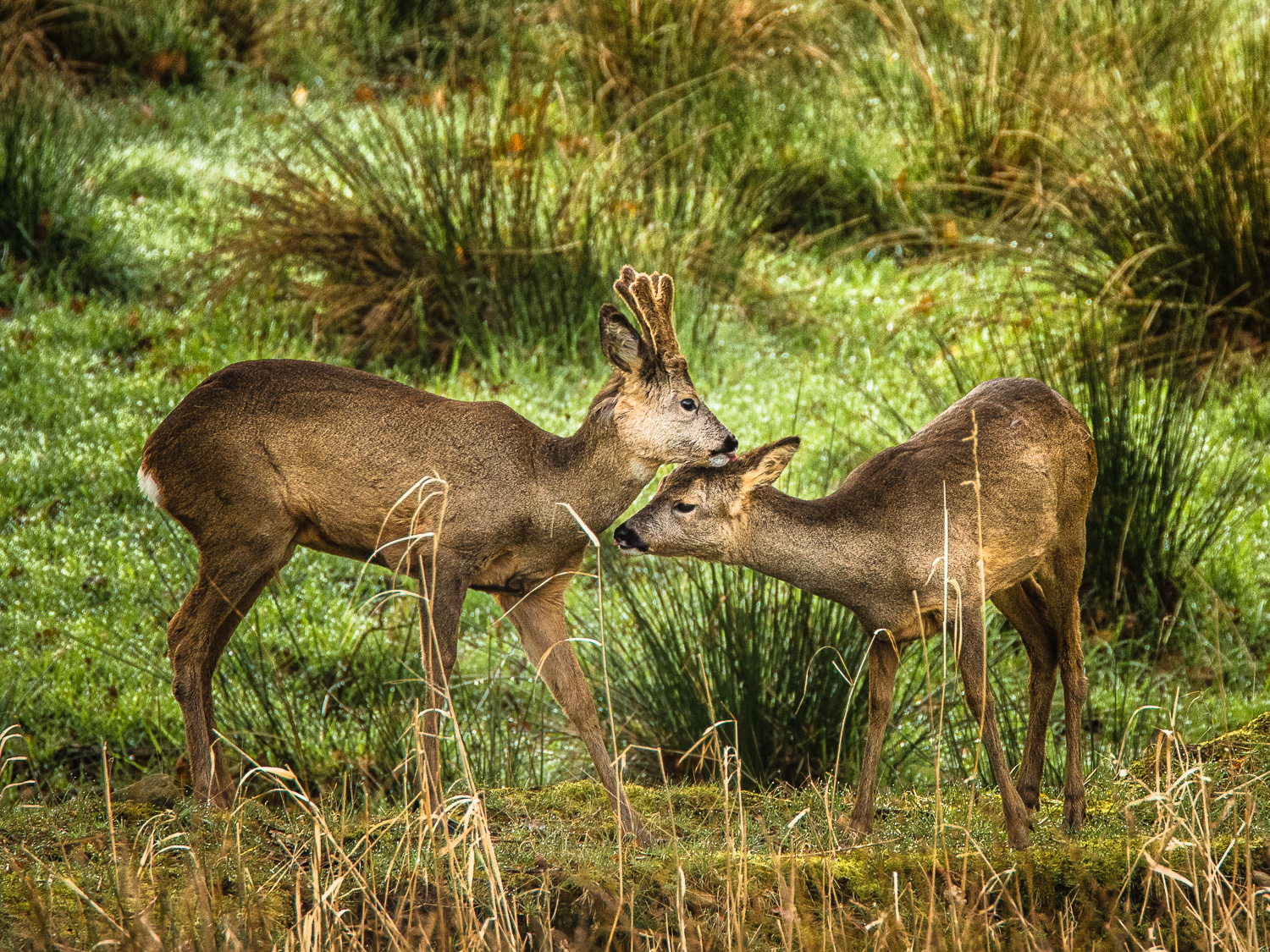 A Slice of Life

There’s perhaps no art-form that’s more heavily dependent on gear and technicalities than photography. There can be so much to think about, so many numbers, dials, menus and seemingly unfathomable formulae and ratios should we choose to lose ourselves in the maelstrom.

The arrival of digital has only made it worse. Don’t get me wrong I wouldn’t go back to film if you paid me, but it has added a magnitude of confusion to the once quite simple process of taking a picture.

Now and again it’s easy to think this is all photography is about. Mastering this, smashing that. Overcoming a challenge and then moving onto the next. While it is good to steadily pursue the next steps in our pursuit of our art, in order to survive and thrive as a creative human we need to not forget the purpose and the passion of our calling.

This Blethering has gone off on one now but I’m not going to call it to heel. I think it’s important to stand back sometimes, to know what it is we are working with. To feel something for our subject be it curiosity, fondness, or a sense of awe.

Because really it’s all about the stories. About catching the mystery of life, the truth and the beauty. And if that means switching to fully auto and having fun then fill your boots!

A good friend of mine showed me prints of her deer shots today and we watched as a pair of ravens courted in the sky high above us. This is life in the round. The full, heart throbbing tales that are weaving their way through time in this land that we are fortunate enough to witness.

I’ve been going through my deer shots this evening and here’s one that I took a couple of years ago, almost to the day. And of course there’s a story attached.

I’d spent weeks shadowing a herd of six roe deer so much so that they began to see me as part of the furniture! I watched them forage, fight, have flings and er... make love. And that’s the thing. The stories behind the moments.

In this picture you see a couple of deer licking each other gently. That’s quite something on it’s own. But the story! It’s something else. You see, the head buck, Triple Tines as I call him, was always busy keeping an eye on his harem of does and fighting off pretenders who would dare to challenge his mastery of the meadows. There was another buck, a youngster, who always stayed on the edges. I often found him a couple of hundred yards from the herd doing his own thing. However when he came near the clan one particular doe always looked over and greeted him before Triple Tines stepped in.

I began to think that she fancied this young guy. Early one morning a couple of dog walkers came through and scared the deer deeper into the wooded gorge where I struggle to follow but the young buck went in the opposite direction. Surprisingly the doe doubled back and followed him. They met up in a hidden dip and I watched discreetly as they began to know each other. After a while he gently mounted her (yes I got shots but won’t embarrass them by sharing) and then they spent the most tender half hour during which I caught this beautiful moment.

The photo facts don’t matter. The memory does.

I've rarely seen such tenderness between wild animals and felt honoured to be permitted this glimpse. Yes, they knew I was there the whole time. They kept looking over at me. But I didn’t matter. The universe was theirs, and theirs alone. As I said, I was just a piece of furniture.

Roe deer can keep the sperm of their buck in their body for many months before letting it fertilise her eggs. So I’ve no way of knowing whether the twin fawns I saw her with later in the year were his or Triple Tines or both. But I don’t mind a bit of mystery.

I’ll never, ever forget that morning in the meadows, and thanks to photography I’ll keep the memory beautiful and true.